Meteorological winter has arrived!  You can always count on IQ Weather to explain the difference! You see, December 1st is the first day of meteorological winter. Typically, that is when you start seeing the colder air starting to push farther south more frequently as the daylight grows shorter.  It is also a convenient way for meteorologists […] 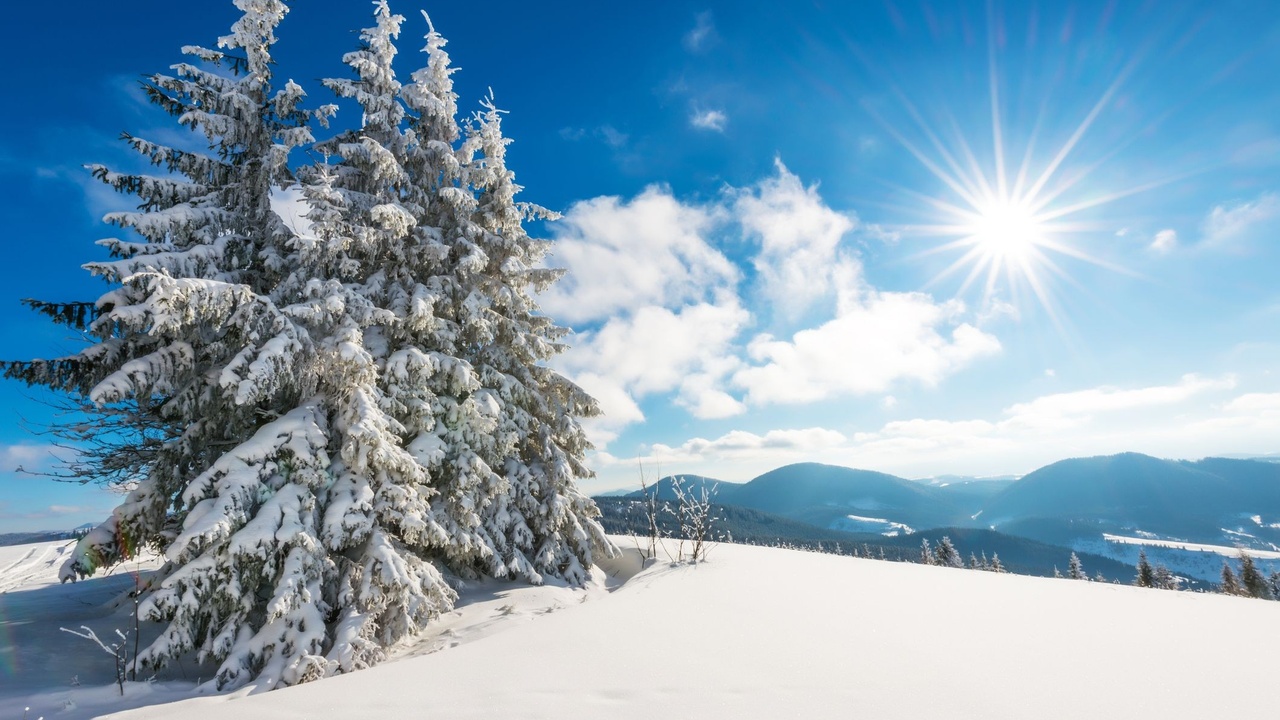 Meteorological winter has arrived!  You can always count on IQ Weather to explain the difference!

You see, December 1st is the first day of meteorological winter. Typically, that is when you start seeing the colder air starting to push farther south more frequently as the daylight grows shorter.  It is also a convenient way for meteorologists to keep track of climate data during the cold months of December, January and February. By using the same days each year for climate calculations, you can compare data year to year and know you are always looking at the same time frame. That allows for more accurate information. The beginning and end dates of astronomical winter can vary year to year so using astronomical winter as the time frame makes it much more difficult to compare!

December 21st is the first day of Astronomical winter, which is the date most people recognize as the first day of winter. On that day the sun is in its most southern position directly over the Tropic of Capricorn. It is also the day of the year with the least amount of daylight in the northern Hemisphere. The first day of winter, however, is not the coldest day of the year, since the lakes, oceans, and other large bodies of water have not fully released the heat that they stored up over the summer. That is why there is always a lag time between the beginning of the dark days of winter, and the coldest days of the year.

Aside from the more frequent outbreaks of cold air in December, another factor that starts to come into play is snow cover.  During December more snow starts falling across the northern parts of the U.S. and over the mountains of the west.

Snow cover plays a major role in chilling the air as it reflects a lot of sunlight. The reflective quality of snow is called its albedo…and snow reflects almost 95% of the sunlight that strikes it, which makes it difficult for snow to melt, even on sunny days, if the temperature is below freezing. Even with temperatures above freezing, fresh white snow is slow to melt, thanks to its high albedo! With the shorter amount of daylight and most of the daylight being reflected back to space, the air remains colder in areas where snow is on the ground. Plus, snow also helps chill the air faster at night, setting up a cycle of colder air that becomes harder to break as winter wears on.

Here is the latest map showing the snow cover over the United States today: 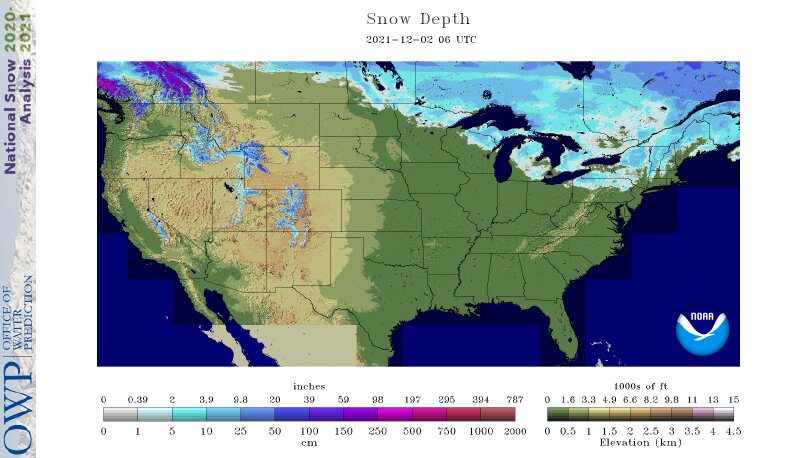 Here is the map of the same date last year: 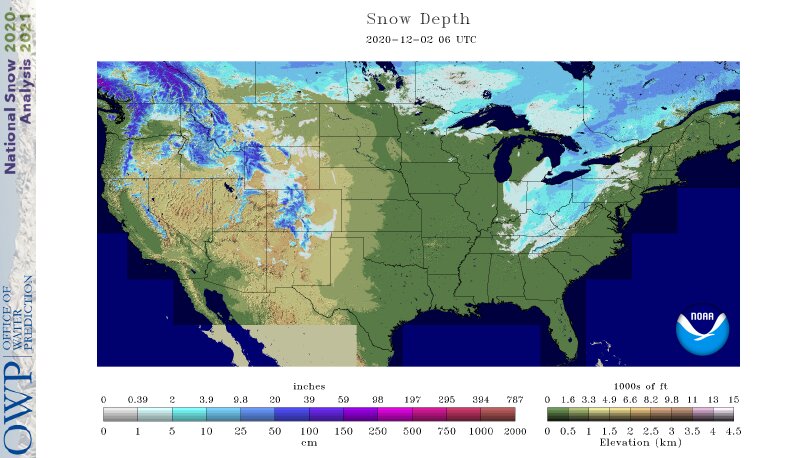 And here is what it looked like by the end of December last year: 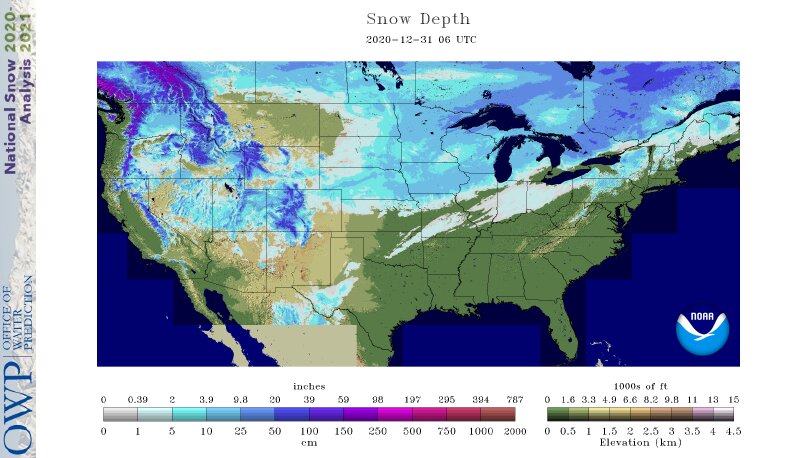 You can keep track of the daily snow cover in the United States on this website. It is a handy tool for tracking areas where cold air builds up, and you can also compare data from various dates in the past!

As always, our goal here at IQ Weather is to give you the tools to become your own weather forecaster! And it’s easier if you understand what to look for!

STAY IN THE LOOP